Exhale the Love of Christ through educating, training, and serving.

To educate and direct the financially-challenged to appropriate financial, and life-work values-based training that may lead to flourished relationships and stronger communities.

We are a 501c(3) organization who provides services that assist:

Robert McHugh Turner was born and raised in Trenton, New Jersey.  After completing high school, he left Trenton in 1973 to serve in the United States Army and was stationed in West Germany for over three years.  Afterwards attended Morgan State University pursuing a political science degree and served under local, state and national political leaders in Maryland.  In 1981, he transitioned into the footwear industry where he worked over twenty years in various positions in retail management, merchandising, buying, and product development.  During those years he traveled extensively throughout the United States, Europe and Asia.

Robert’s strong passion for sharing the gospel of Jesus Christ; life-on-life discipleship, and engaging in transformational community led him to serve in various ministry roles, community projects, boards and programs in Ohio, Massachusetts and Connecticut over the past thirty years.  He has facilitated trainings, men’s conferences, retreats and small groups regionally, nationally, and in Africa.

In the fall of 2004, to expand the borders of the church Pastor Turner launched his first community project, “I Care Outreach”. Pastor Turner mobilized churches, individuals to come together and go door-to-door, block-by-block, and begin neighborhood clean-up, some home repairs, random acts of kindness, prayer walks, throughout the Northeast end of Bridgeport.  He led and encouraged many to engage in community outreach practicing incarnational ministry by assessing and meeting felt needs and sharing the gospel of hope in Jesus Christ. This engagement was a face-to face, life on life ministry to identify and address the critical needs of the impoverished and forgotten.

In 2007, I Care Outreach expanded its community outreach services to include Youth Sports Camp outreach to children ages 4 to 16 as an opportunity to empower children in sports and to learn how to apply key bible lessons in their lives.

While practicing the ministry of presence, in the fall of 2014, Pastor Turner sensed God’s calling to relocate the church to a multi-ethnic densely populated Westend of Bridgeport, CT.  In June 2015, he held his first afternoon service to avail the church to engage the needs of its new community.  He also begins to re-define the efforts of I Care Outreach to move towards providing biblically based educational training and empowering opportunities to strength people and communities.

In January 2017, I Care Outreach received its 501(c)3.  Pastor Turner serves as President and Founder and in summer of 2019, he launched a new training center site located in downtown Bridgeport, CT and is currently facilitating faith-based finance and work life classes to economically challenged residents.

He actively serves on the Bridgeport West End Neighborhood Revitalization Zone (NRZ) board, working alongside local businesses and community leaders to impact the neighborhood for improvement and transformation. He also serves as a member on Zone Bridgeport Steering Committee.

He is married to Jessie Marie Turner of St. Louis, Missouri.  Together they have eight adult children, three son-in-love, two daughter-in-love, and eleven beautiful grandchildren. 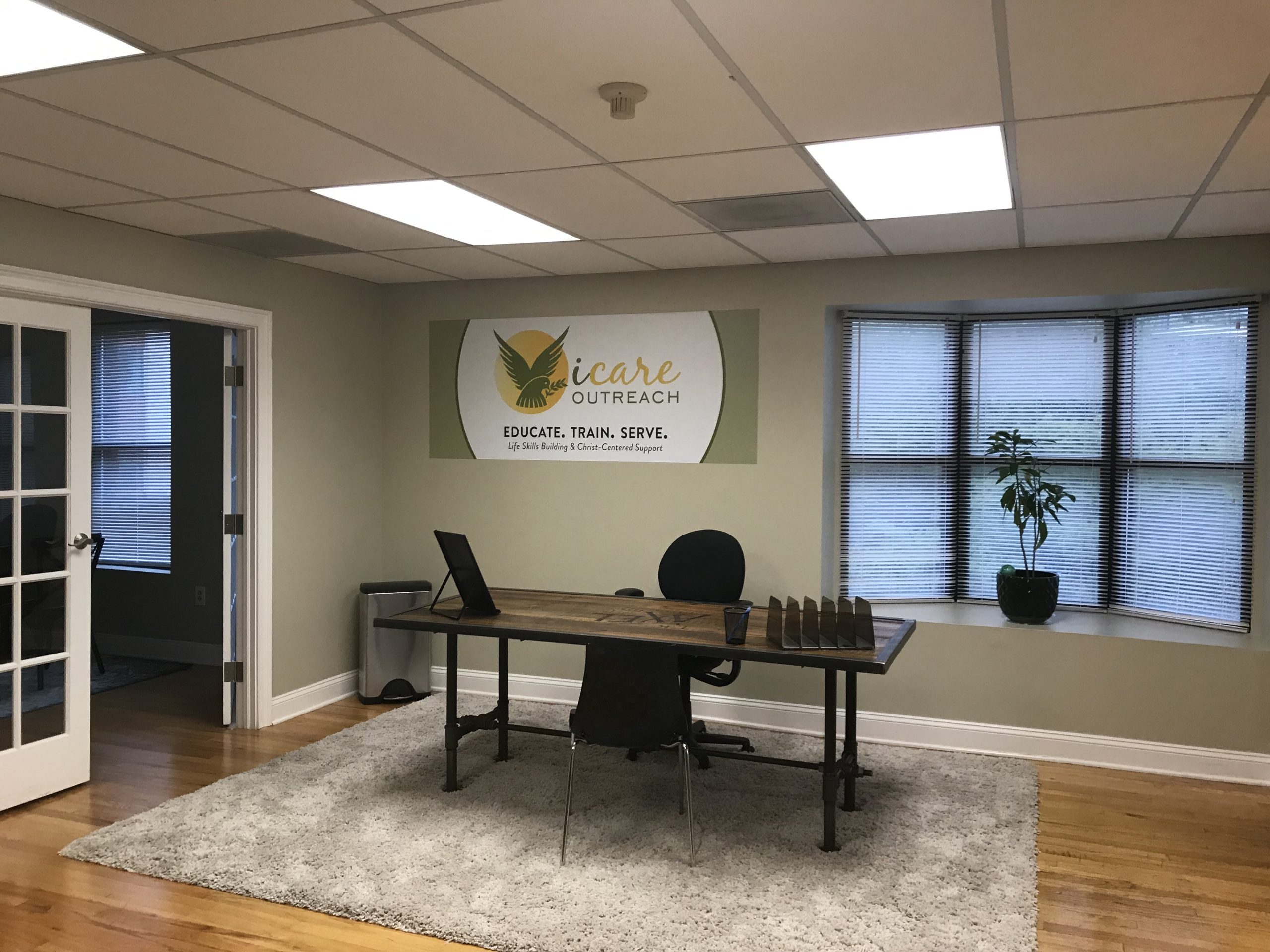 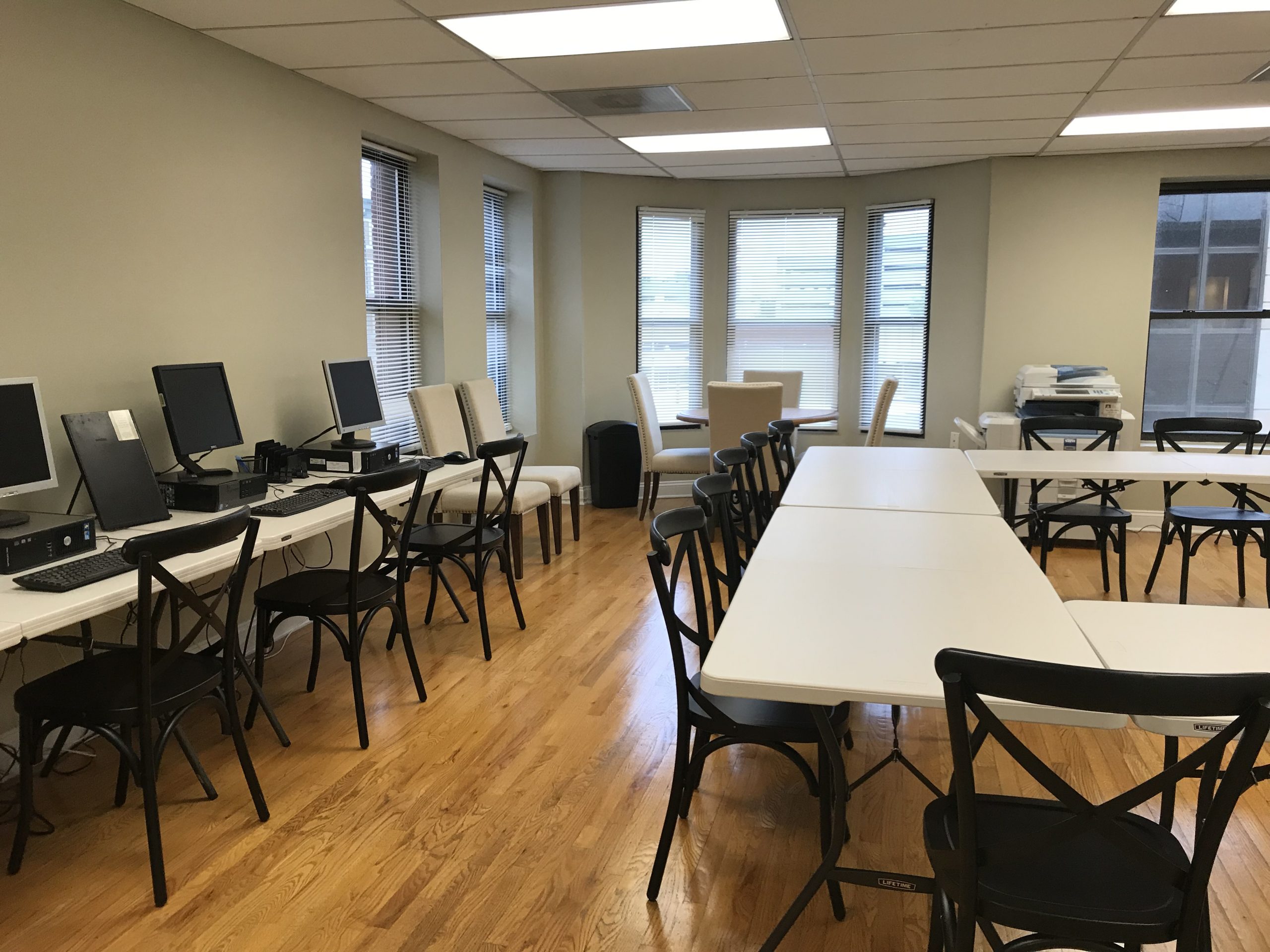 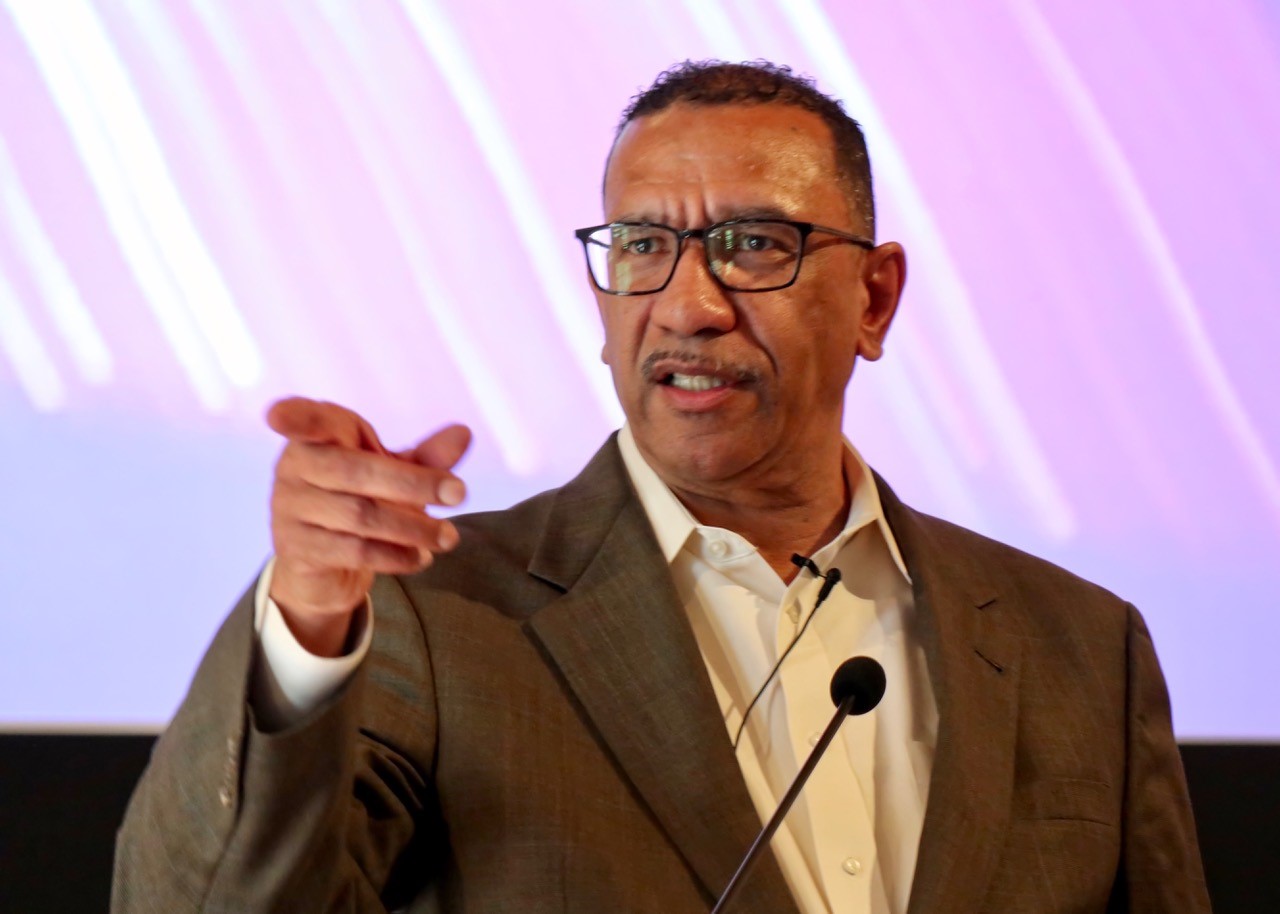 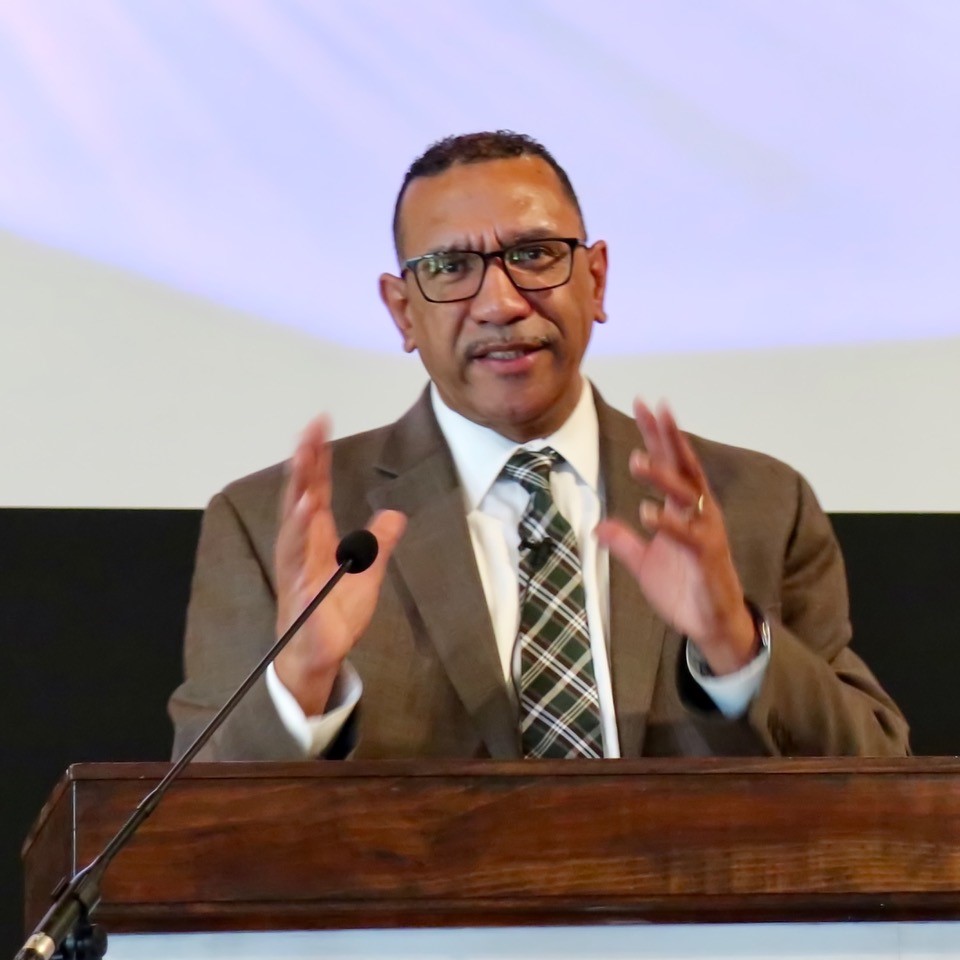